What to Know About the ProQuad Combination Vaccine 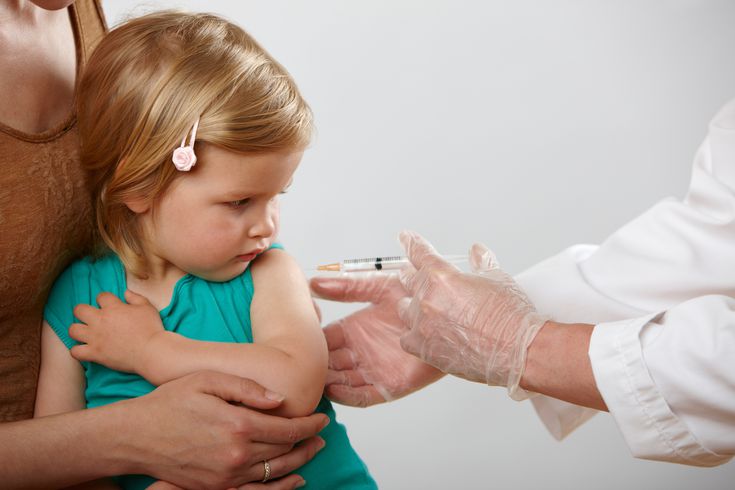 Proquad is indicated for use in children 12 months to 12 years of age who need to be vaccinated against the measles, mumps, rubella, and varicella viruses. This used to mean getting two separate shots, the MMR and Varivax (chickenpox) vaccines, which according to the latest immunization schedule, most kids get when they are about 12 to 15 months old, with boosters at age 4 years.

Like the separate MMR and Varivax vaccines, ProQuad is an attenuated live virus vaccine.

Other facts about ProQuad include:

With the combination vaccines ProQuad and Kinrix (IPV plus DTaP), most preschoolers can now get away with just two shots (still getting four vaccines) before they start kindergarten.

Warnings and Side Effects

ProQuad should not be given to certain children, including children:

who have had anaphylactic reactions to neomycin or a hypersensitivity to gelatin or other components of ProQuadwith malignant neoplasms, such as leukemia and lymphomaon immunosuppressive therapywho have immunodeficiencieswho have a family history of congenital or hereditary immunodeficiency, until testing is completed

Children should also not get ProQuad if they:

have active untreated tuberculosishave an active febrile illness and the fever is above 101.3 degreesare pregnant

Your pediatrician will likely also be cautious before giving ProQuad to your child if he has a history of cerebral injury, seizures, a family history of seizures, egg allergy, contact dermatitis from neomycin, thrombocytopenia, or if he is supposed to avoid the stress from a fever.

The safety profile of ProQuad is similar to that of the separate MMR and Varivax vaccines.

Post-marketing studies have found an increased rate of fever and febrile seizures in kids getting ProQuad vs. those getting separate MMR and Varivax shots.

The most common side effects of ProQuad include injection site reactions:

What You Need to Know

Other things to know about ProQuad include that:

Unlike other combination vaccines, the Advisory Committee on Immunization Practices (ACIP) does not recommend ProQuad vs. the separate MMR and chickenpox vaccines for the first dose of the vaccines in young children. Because of the increased risk of fever and febrile seizures, unless a parent prefers ProQuad, they do not “express a preference for use of MMRV vaccine over separate injections of equivalent component vaccines”.ProQuad is still preferred for the second dose of measles, mumps, rubella, and varicella vaccines and for kids over 47 months getting their first doses.

Whichever vaccines you choose, ProQuad for separate MMR and chicken pox vaccines, get educated and get your kids vaccinated and protected.

Step-by-Step Guide to Childproofing Your Home